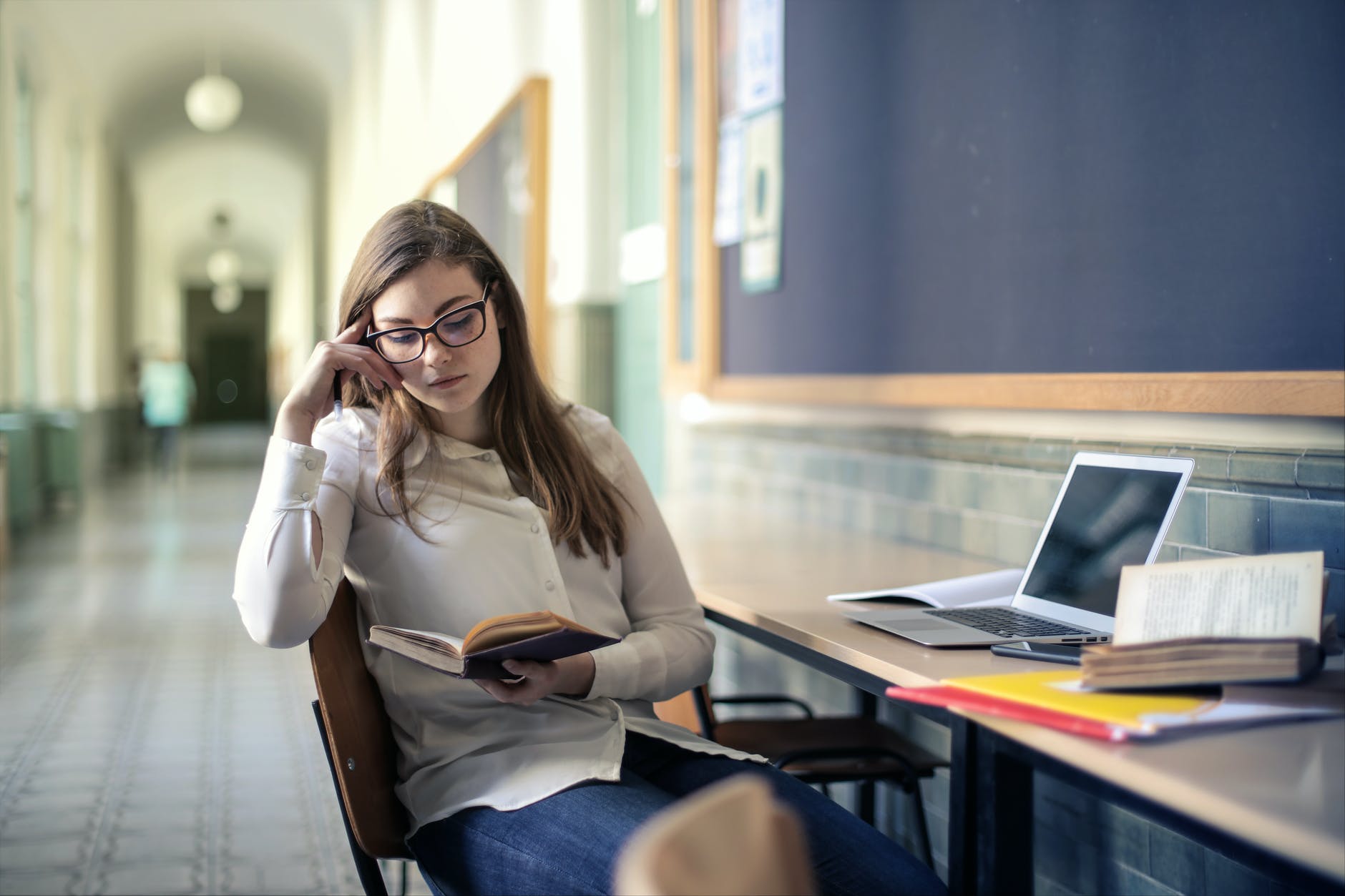 What You Expect Studying Abroad in Switzerland?

Do you ever think to do one semester, or even better, taking the whole study abroad? Why don’t you consider Switzerland as your study destination? This country is not only popular for its delicious chocolate, cheese, and great watches, it also has a few top-rank universities for those considering Studying in Switzerland.

Why should you choose to study in Switzerland?

The education system in Switzerland was also well known as one of the best in the world. This can be seen from many Nobel prizes that Switzerland has earned over the past century in specific fields such as chemistry, physics, and physiology.

Switzerland may not be the first country which comes to your mind when you are thinking of studying abroad. But this country offers you many benefits that most people may not know. Although it is a small country with about 8 million inhabitants, this country is still one of the most stable and powerful economies in this world. So, it’s worth considering as well.

This is also a bonus for parents that they will not get sleepless nights during their children studies since Switzerland is a very safe country with a very low crime level. Thus, you can enjoy the student life in the most out way without having to worry on the way back home after a fun night as well.

The people in this country

The locals here may look a bit cold at first, but when you get closer to them, then you will realize that they are a very polite and nice people that always offers help to you.

All people know that with Alps in the doorstep here, your free time will never get bored at all. The natural expansion is basically demanded to be explored as well. Thus, you need to tight up a bit more and get some trips into a few mountains here, visiting natural lakes, cycling along the rivers and finally get lost with the beautiful scenery.

This is the heart of Europe

It was located in the middle of Europe and surrounded by France, Germany, Austria, and Italy. No wonder that this country offers you a nice location to travel around Europe.

So, what is it like to study in Switzerland?

As already mentioned above, you can see beautiful geography, landscape, and leisure activities along with the diverse culture here. This country was known for its summer and winter sports paradise. It also loaded some cosmopolitan cities such as Basel, Geneva, and Zurich along with other small cities that are so incredible to visit.

This country has been a long time to become one of the popular destinations in the world and offers travelers with so many natural and interesting attractions. The peak of Alps started to attract visitors since the first modern era around the 19th century.

The lifestyle varies depending on the area and background of the locals here. Nowadays, Switzerland’s population was mainly modern and urban, but around one-third of the population are living in the biggest cities such as Bern, Zurich, Geneva, Lausanne, and Basel. The tradition is still well preserved, especially in rural and mountain areas.

So, let’s talk about the unpleasant part of living here – unfortunately, living here is pretty expensive especially if you intend living in big cities. It also depends on where you stay in a dormitory, shared apartment, or even living alone. The rent cost varies, so to save money you can find places outside of the city and commute to your university area. However, foreign students are allowed to get work and other things to do when Studying in Switzerland

Well, Switzerland is one of the most popular countries in the world for its high quality of education. Every year, there are a thousand students who come to Switzerland from around the world and no doubt that universities here have a great reputation around the world. So, when you want to take an Undergraduate abroad, then you may consider these benefits below.

Things to know about the tuition fees

The tuition fees in Switzerland are pretty affordable for international students. The fees for the Bachelor’s or undergraduate’s degree is about CHF 500 to CHF 2000. For students who apply to Master degree programs may be charged around CHF 500 to CHF 1600. The important fact here is that the foreign students who live in Switzerland for more than three months should have health insurance for students to meet the basic Swiss Insurance.

You may ever hear that Switzerland is a home for the best universities in the world. According to the Education’s World University, there are three universities in this country that were placed between the world’s top 100. they are; Basel University, Swiss Federal Institute of Technology of Zurich and Swiss Federal Institute of Technology in Lausanne.

If you want to study in Switzerland, you have so many choices since there are many universities here offering you a wide range of undergraduate and master’s degree programs. You can choose innovative programs that were designed to meet the student needs and help them to expand their limitations in learning.

Switzerland can be your best destination

Who does not want to study in a country where life quality is one of the best in the world? You should know that this country was considered as one of the best places to live thanks to its health services, beautiful environment, education options, and the low unemployment rate as well.

Of course, the biggest thing when studying in Switzerland is that you will be exposed to different accents. DO you know that Switzerland has three official languages, they are German, Italian and French – and do you know that there is a possibility for you to learn those languages? Even English is not one of the official languages here, but most universities offer you the master’s degree programs in English as well.

You can choose many housing options along with the combination of university residences or personal rental options available for foreign students depending on the arrangements in some universities that you attend. In some cases and depending on their agreements with the universities, international students and researchers will be offered accommodation chances by their institutions. But usually, each person should find their own accommodations. The most common solution for international students is renting a house or apartment or staying in students’ residences as well.