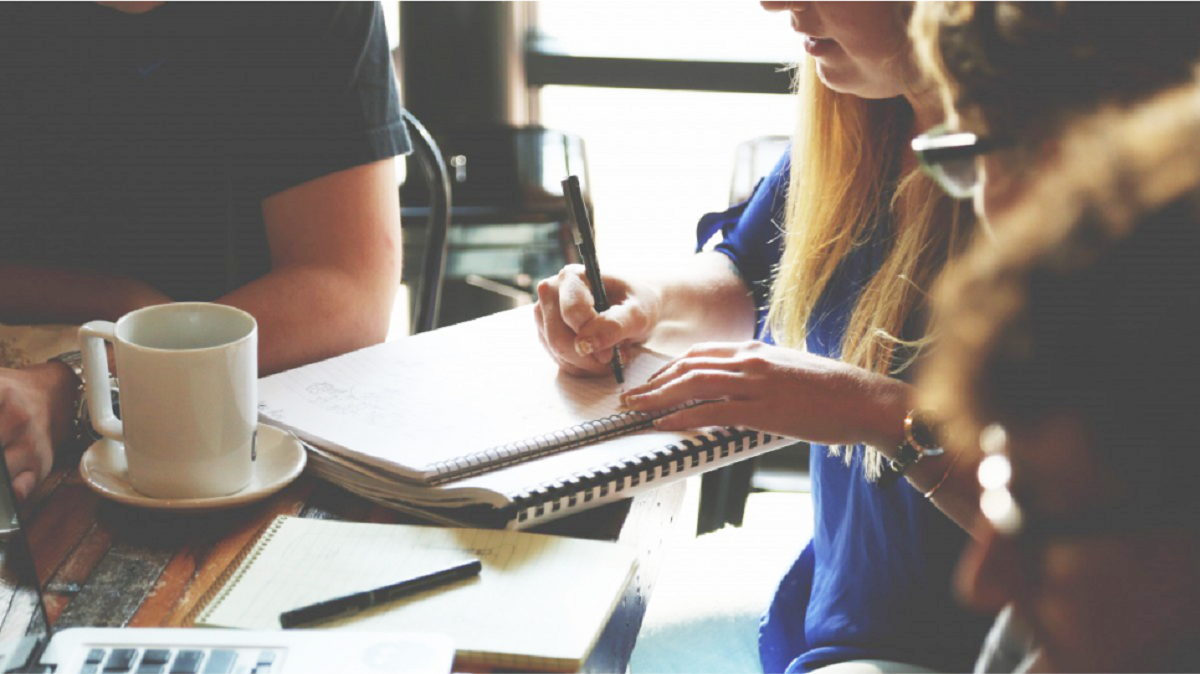 Reasons Why You Should Study in Finland

Finland is a country located in Northern Europe bordering on Sweden, Norway, and Russia. This country is included as the countries that have high income per capita. The main sectors of the Finnish economy depend on the metal, technology and forestry sector. For your information, a phone brand named Nokia is from Finland. Finnish people are known as the happiest people in the world. In addition, Finland has long been known to have a great education system. studying in Finland

According to the report from Program For International Student Assessment in 2017, Finland was ranked high in the skills of its students in problem solving, science, and reading. The reputation of Finland’s education system has been globally recognized. For you who dream of studying in European countries, it is worth to consider studying in Finland. Why? Here are the reasons why you should study in this Nordic country.

The tuition fee for Finnish people is totally free thanks to the full support of the Finnish government to succeed in equal distribution of educational opportunities and encourage a high level of education for its citizens. But what about international students? For international students who want to take majors for bachelor and master programs with English, they are still required to pay the tuition fee. The tuition fee is around 4000 to 18.000 euro per year, depending on the program and major taken. There are also scholarship programs available. Such as Erasmus+ for master’s and doctoral studies and CIMO Fellowships for doctoral studies. Current Scholarship Application in Norway

Finland is known as one of the safest countries in the world. This Nordic country has a great level of security. The level of criminality in this country is very low. According to the report from The Travel and Tourism Competitiveness in World Economic Forum in 2017, Finland ranked first out of 136 countries as a country with good security. As you know, especially for international students, security is an important and crucial factor that you have to consider if you want to study in a foregin country. With guaranteed security, it will indirectly give positive influences to your study and yourself as well.

The Use of English in Daily Life

Even though the official language of Finland is Finnish, you will likely be surprised that the use of English in Finland is very common. Almost all Finnish people are able to understand and communicate in English. It is because English is a mandatory lesson taught in schools in Finland. Moreover, a lot of lessons are taught in English. So, for those who intend studying in Finland, you do not have to be worried about the language barrier. All will be fine as long as you are also able to speak and understand English.