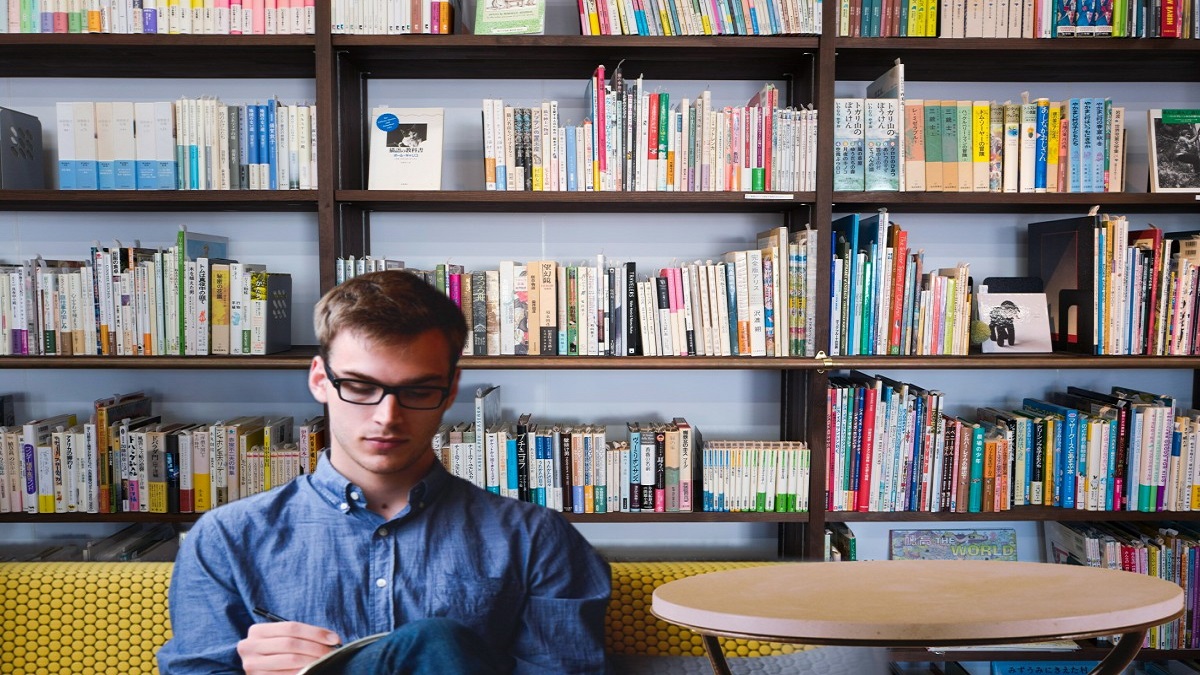 Germany is considered one of the most ideal high education destinations in the world. Well, you must know that the country is one of the most developed countries in the world. Meanwhile, just like some other countries in Europe, it has many beautiful cities that you need to visit. But especially for studying, this country has some specific factors why you need to consider studying there. To know more about it, read the following explanations.

Why should you choose Germany as your study destination?

Secondly, Germany is also known as one of the biggest and strongest countries in the world in terms of economy. This way, it tends to be more recommended than the others to be lived in by foreigners. Even, Munich and Berlin, the two biggest cities in Germany are ranked 4 and 5 respectively as the most student-friendly cities in the world. Sure, facilities and scholarships are widely available there.

Higher Education System and the List of Top Universities.

In general, higher education in Germany is divided into 3 types. They are University (universitaten), University of Applied Science (Fachhochschulen), and Arts and Music University (Kunst und Musikhochshulen).

Lastly, just like the name, Arts and Music University is focused on arts. So, if you are interested in arts more than anything, you should go there. For example, it includes Berlin University of the Arts, and more.

So many scholarships you can hunt for in Germany whether from the government or private institutions. The scholarships are available for all programs; bachelor’s, master’s, and doctoral degrees. Some of them are Erasmus Plus by European Commission, DAAD Scholarship by Academic Exchange Service in Germany, Deutschland Stipendium for international students, and so on.

Courses to study in Germany are numerous for sure. But some of them are highly demanded. From the pure science category, many students compete with each other to enter the Physics and Chemistry Courses. From the applied science category, favorite courses include; Engineering, Medicine, and Health sciences. Meanwhile, from social and humanities, they are Philosophy, History, Literature, and Language. These courses are available for all programs including bachelor’s, master’s, and doctoral. IT-related courses are a very good option, especially for those who would like to stay in Germany after completing their studies since persons with IT-related skills are highly sought after.

Yes, international students are allowed to work during their study time in Germany. The maximum capacity given is 120 full days (240 half days) per year, 20 hours per week. But for being a freelancer or starting a business, it is not allowed as long as you are still a student. However, you can obtain a special work permit for this purpose. Furthermore, to work more than 120 days, you need to get permission from the Employment Agency and Immigration Department. Note: Working as research or student assistant at a university, alongside your studies is not counted as part of the 120/240 days limit.

Germany has been known as the country of students for several decades. Sure, one of the factors is the establishment of many reputable universities there. The education system is also considered the best in the world. So, it is reasonable if graduates from German universities are demanded in workplaces. But sure, it still depends on many other things including your GPA, skills, and previous experience.

Pursuing a higher degree (Ph.D. after completing MSc in Germany) is also a good option for most international students and gaining acceptance from professors is not quite difficult (provided you did well in your previous degree). Professors and Research are highly funded in Germany and thus, getting a fully funded Ph.D. with a Prof. after completing your MSc is not too complicated. 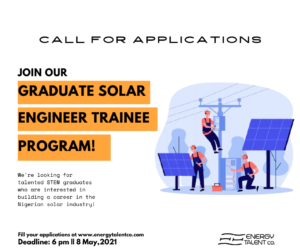 Great opportunity for young graduates. Get paid while undergoing a 2 years training on Renewable Energy.