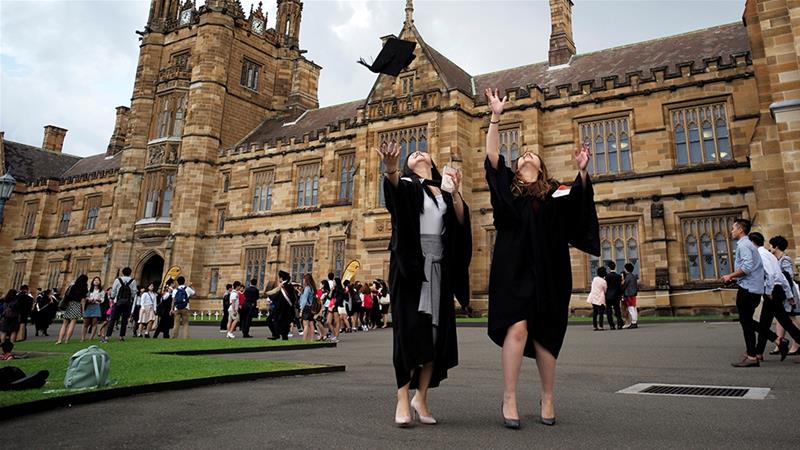 Why choose Australia as your study destination?

– Australia has a good educational system

– Learn a new culture and people

– Easy to get a part-time job while studying

The University of Queensland is a public research university located in Brisbane. It is considered as the fifth oldest university in Australia. Based on the QS World University Rankings, this university is on the 47th in the world.

Course to Study in Australia

Life After Study in Australia

Australia is known as one of the countries with the best education system in the world. Some of it’s universities are listed among 50 best universities worldwide. Because of that, students who graduates from one of the universities in Australia can have a better career opportunity with all the experience, knowledge, and skills they have acquired.

When you study in Australia, it means you will live there for years. Australia, fortunately, has quite a friendly nature and weather. Its location close to the equator makes it have warm weather, especially the Northern area.

Australia is also a country where many cultures meet, collide and integrate. Therefore, you won’t have difficulty to adapt to the way of life there. Plus, they have delicious food you can enjoy every day.

When you decide to study in Australia, you have already made a good decision. After you graduate, you also have a big chance to get a job in this country. The demand for skilled graduate is quite high. You can even migrate to Australia and start your new life in this country. Prepare everything carefully, and you can build your career smoothly. So, try it now and get your Degree in Australia.

How to write a winning SOP/PS for grad school.